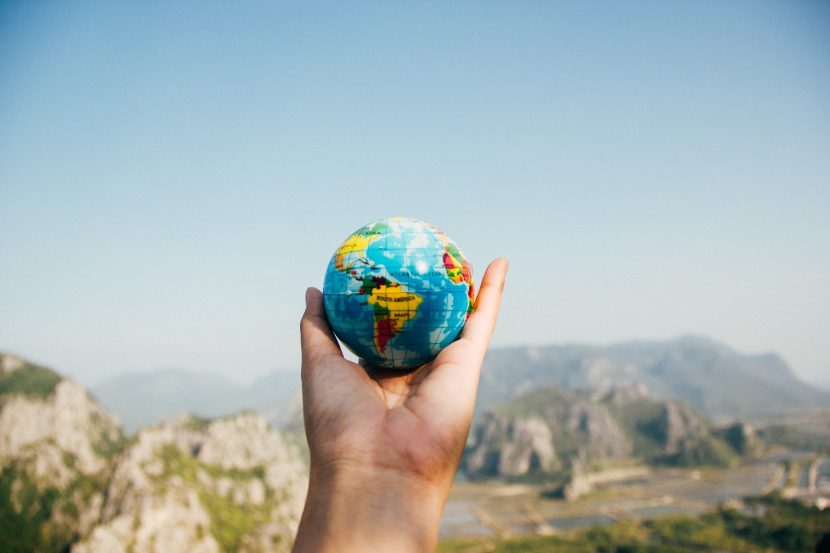 There is obviously a lot preparation that goes into this process, does this open the room for error?

Yes. Unfortunately, data gathering phase is often rushed. If going into RFP with only the current number of lines and current spend average, you will not be in the driving seat: 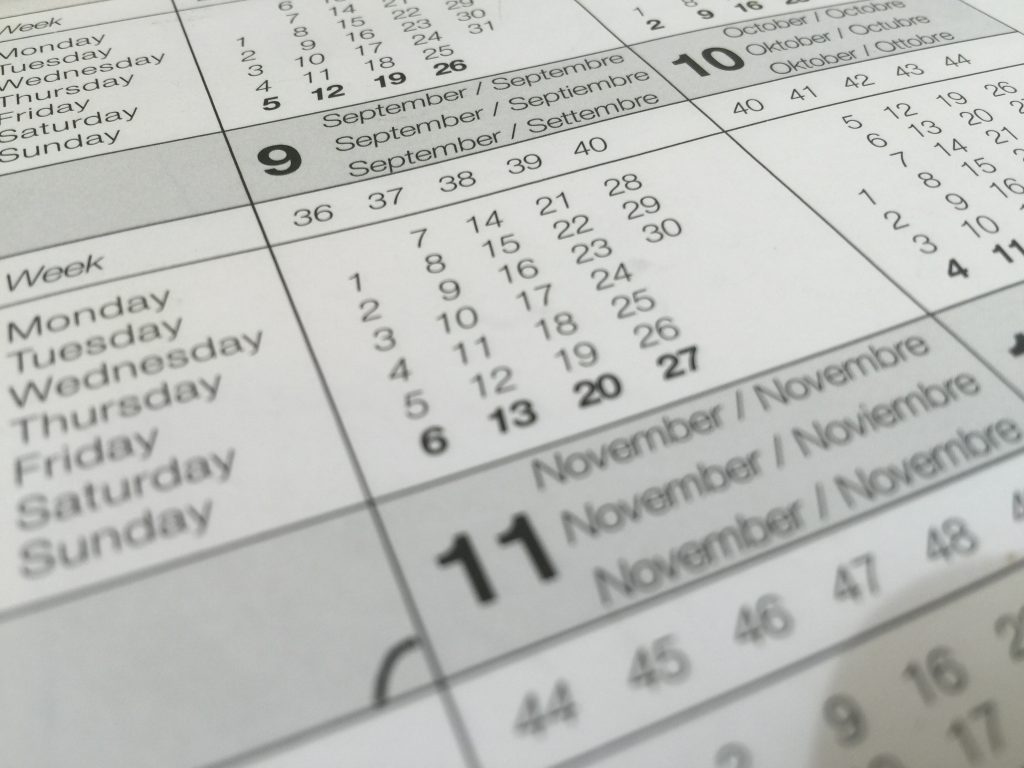 What contract length do you recommend? Norm is 24 months, but you can be brought to use shorter or longer terms.

12 months: Why? In which circumstances?

Why is it important to push for a co-terminus clause? 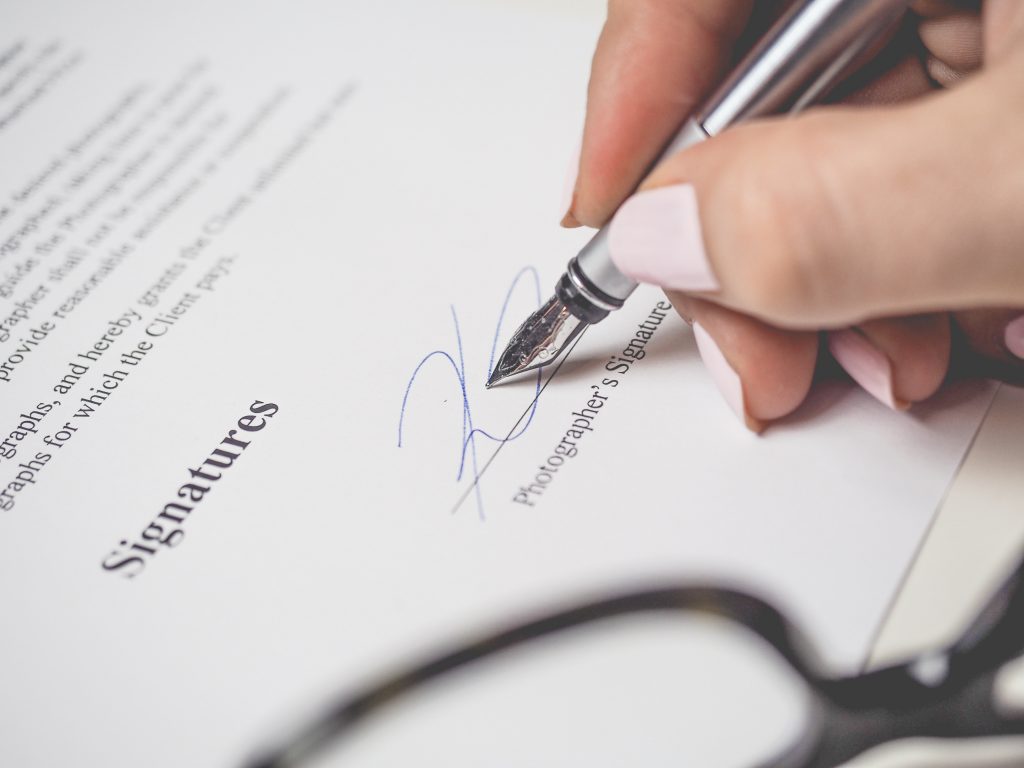 Such clause will give you more flexibility and more options at the end of the contract.

In scenario where you buy subsidized handsets, this won’t work because carriers have a specific ROI based on specific term.

How to build Line Cancellation in the contract to protect your enterprise: 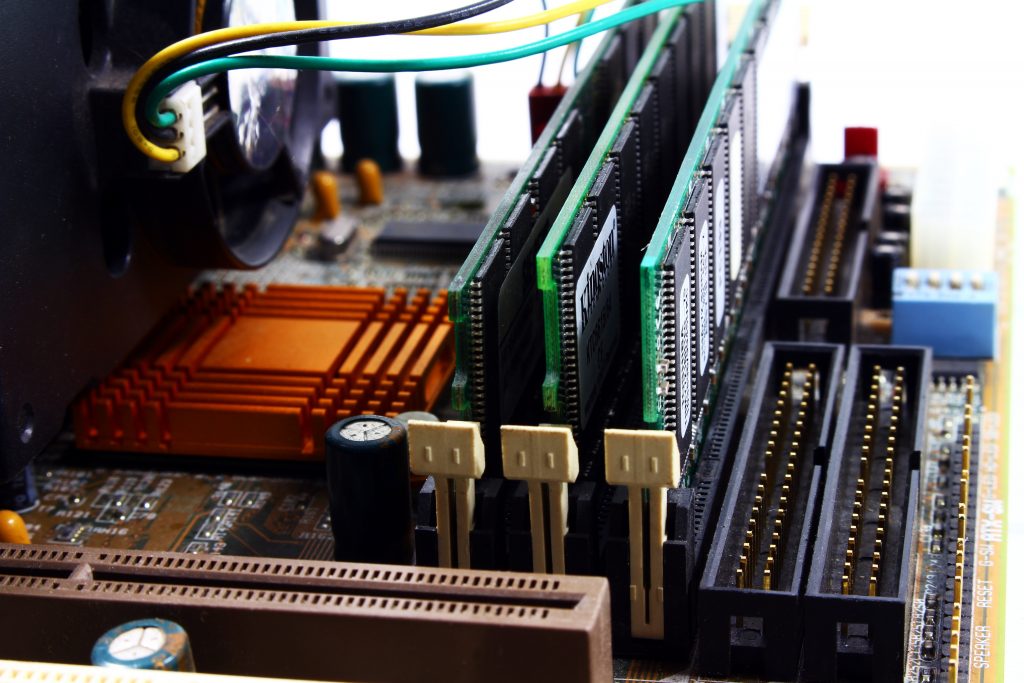 Think twice about that:

Considering the small price differences between a carrier and an external vendor, at the end, ask yourself the question, have you really saved money?

External hardware vendors will likely have a more extended catalogs than wireless carriers which may allow you to better match the needs of your business (allocated cost for devices, specific phone features).

How do you negotiate the plans?

In the last few years, the pooling of lines has made it to Europe whereas 10 years ago it was mostly prominent in the US and a few other countries.

There are certain aspects you must pay attention to with a pooling model.

Buffer management – what’s the right buffer size? Too large and it can cost you quite some money, too small and it might cost you as well in overages. Basically, that’s where good RFP preparation upfront is important. Base your decisions on factual data.

Correct initial sizing is important as it will avoid you moving from a seemingly good deal to a bad budget surprise down the road. With the revision clause of the pooling terms/size, costs per line can suddenly go up and ruin your initial budget forecast.

Whether you opt for a pooling scheme or for individual specific plans, one thing is key > Make sure you take the time to collect and thoroughly analyze your needs over a period of minimum last 3 months and ideally 6-12 months to be able to detect conjuncture variations.

If going for, or in absence of pooling offers, specific individuals plans, do not settle for 3 data only plans and only 1 voice & data plan if the non-data only plans are tied (voice/data). Based on your usage analysis of the past few months, set the main plan to the Gb threshold just above.

Ask to keep a simple voice only (eventually local calls only) at a bottom rate in case you have not been able to get a flexible deal on the line cancellations. 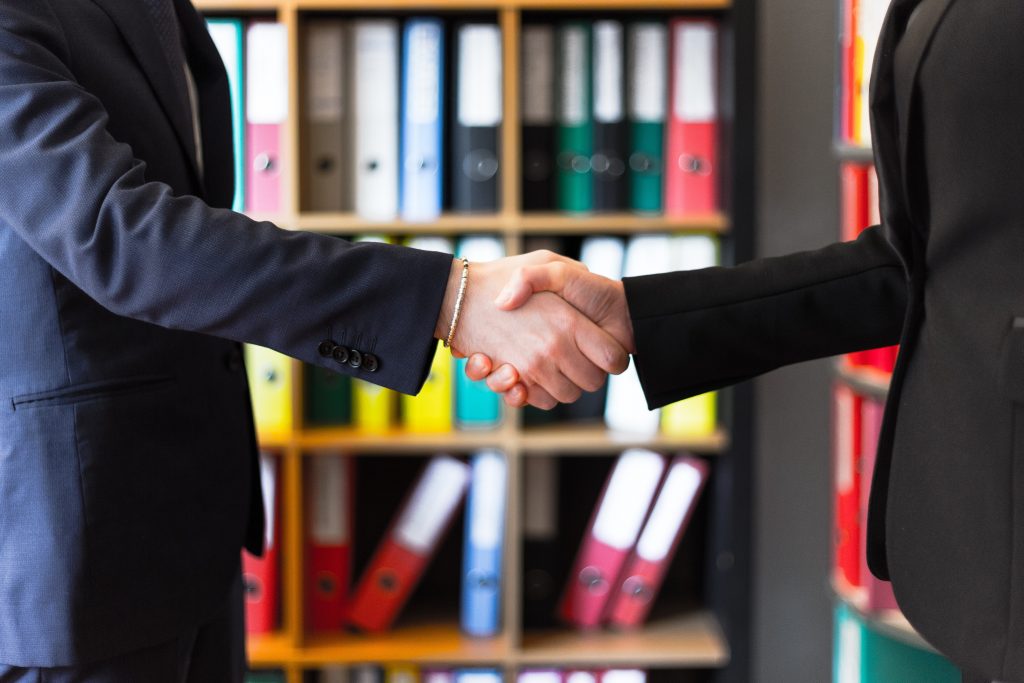 Another aspect to look for when prepping for your RFP are the frequently visited business countries. This will allow you to ensure that you negotiate the best tariffs for the zones that matters to you. What’s the point of having great rates for a travel zone unused by your users and not so good rates for the most frequently visited one? Of course, the changes in roaming policies in the EU specifically have made this simpler for those established there.

What other smaller contract clauses could benefit from attention during negotiations?

The dispute management clause would be a good example.

In some contracts, carrier will impose a clause such as “Any dispute must be raised within 30 days of invoice etc.”

Be careful with accepting such clauses. Between the moment the invoice is issued, the invoice copy is received, lands in the right hands and then in whoever audits it might be already too late…

Issues are not necessarily easy to spot, people usually handling internally may be unavailable for a period. Whatever the reason, you should ask for a very minimum of 3 months from invoice receipt to raise claims. 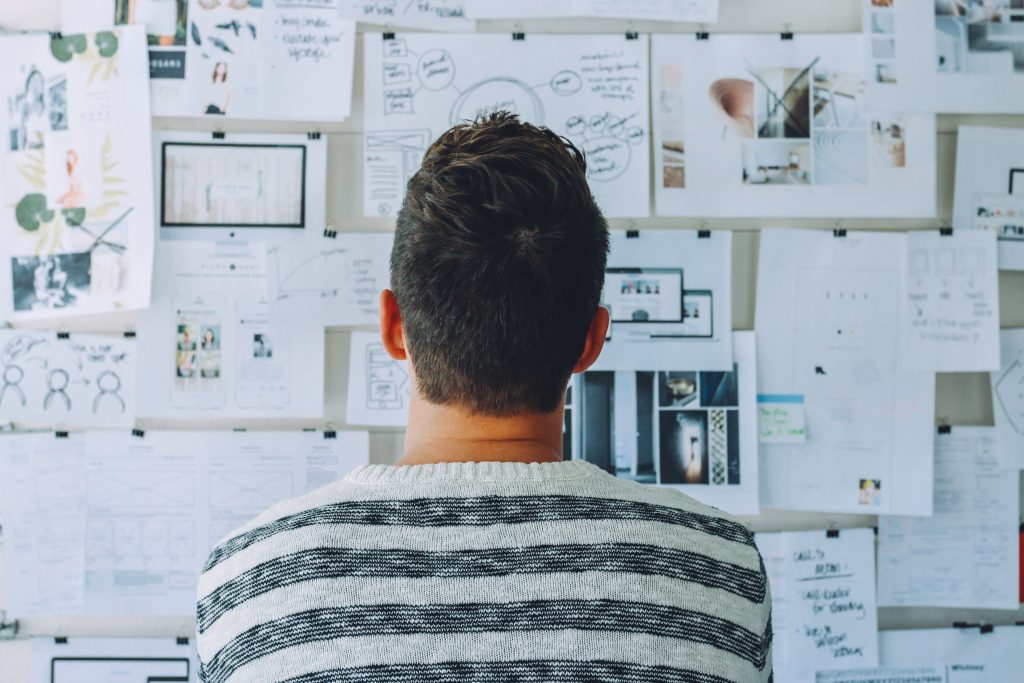 Some factors may adversely affect the timing.

Whatever the scenario, audit your new rates within 3 months of implementation, and maybe even more so when staying with incumbent. Are all the requested features properly implemented, for the right users? This sort of activity can be time consuming if you don’t have a TEM partner, but this step will often help you catch some errors and potential credits. 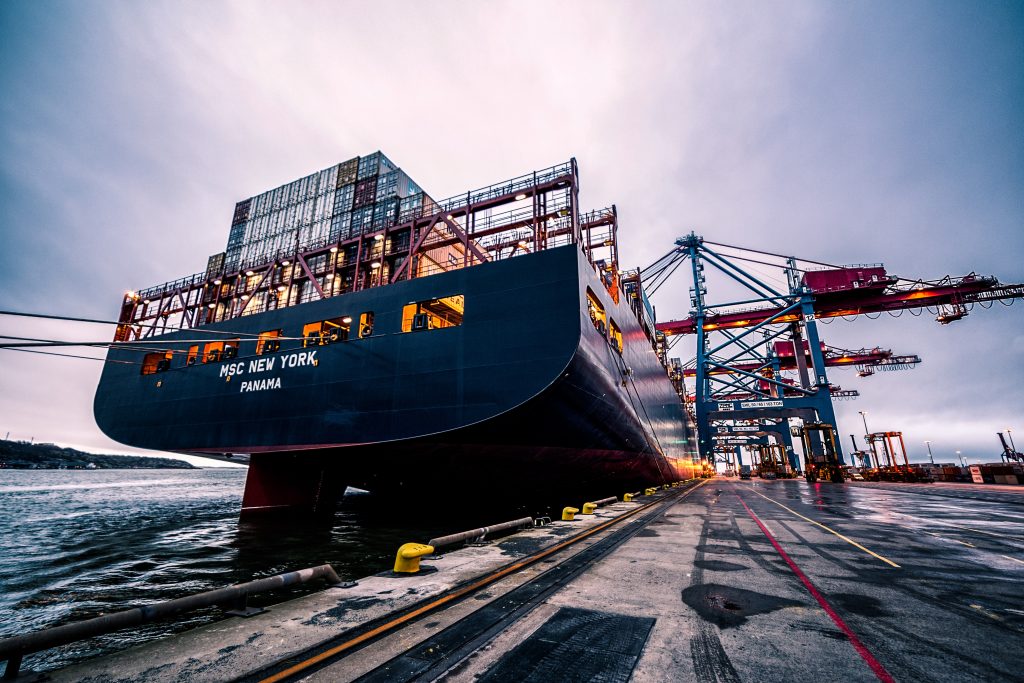 It seems that often, people go into negotiation with the main objective of renewing with the incumbent at better rates. Would you agree?

Yes. BUT Don’t let the prospect of having to port all your lines to a new vendor restrict your decisions. Number porting exists now for several years and carriers have developed inter carrier processes. The receiving carrier will do most of the leg work. Moreover, soon , the rise of the eSIM will make transition between carriers easier and faster than ever, removing the need for physical SIM swaps.

Until then, there are still a few practical aspects to consider for such changes. Practically, in EMEA, avoid projects in summer month. Most carrier still require SIM activation to take place in-country and with people on holidays not necessarily in their home country this may cause issues.

Of course, porting always carries some level of efforts which needs to be accounted for. So, don’t be afraid but don’t migrate either for a mere 1% saving (depending on how much that represents).

Before making the final call, ask to test coverage in your main locations. Even though coverage has improved for all carriers globally, do not assume that because signal gets through fine in your building that it will work equally fine with another T1 carrier. 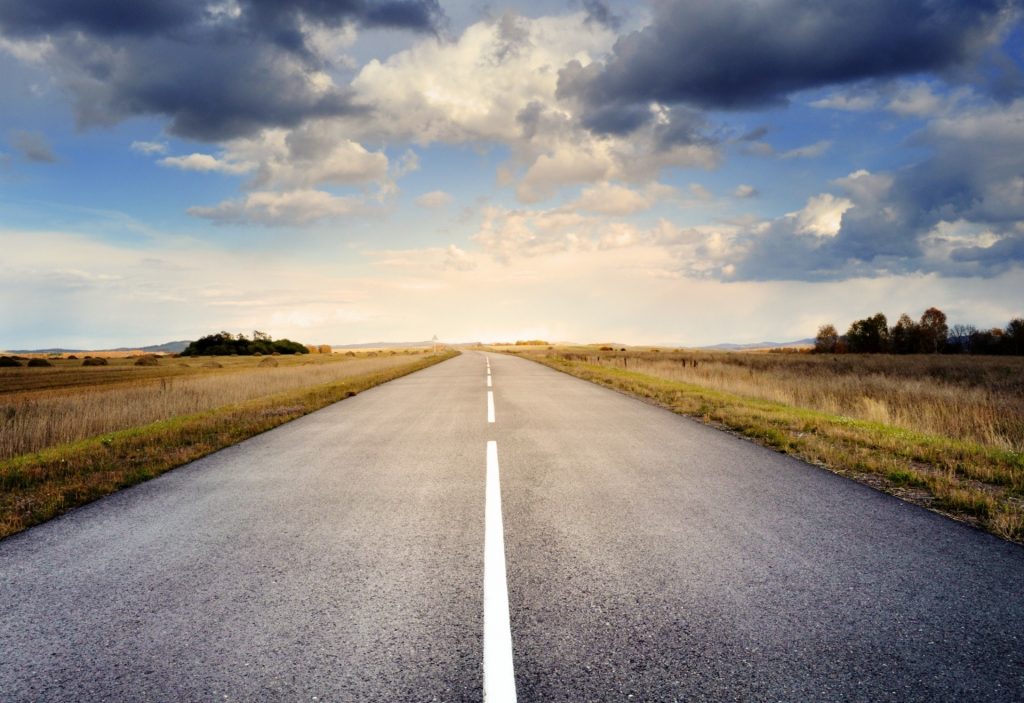 You think you’ve done a great job and saved your company thousands of dollars with this new contract? You might have indeed but signing the RFP is not the end of the job. Internal communication afterwards is key to ensure that all your efforts do not go wasted because of the way life-cycle is managed, or not managed, afterwards. As the lead negotiator you have responsibility in that. Too often, a signed contract is considered as job done.

Communicate with the individual/team/partner in charge of managing your mobility life-cycle. Summarize the key contractual clauses (those affecting cost at least) as well as explain the plan structure.

Day to day, I am dealing with individuals who often do not have a copy of the contract under which they are supposed to operate. This then makes it difficult for them to get the most out of the contract in terms of plan optimization, plan selection, etc.

If you didn’t get a chance to attend our most recent webinar, you can listen to our webinar recording here.

Fill out this form to calculate your yearly savings by choosing CBI Telecommunications.


Warning: Use of undefined constant MCRYPT_RIJNDAEL_128 - assumed 'MCRYPT_RIJNDAEL_128' (this will throw an Error in a future version of PHP) in /home/customer/www/cbitelecom.com/public_html/wp-content/plugins/gravityforms/includes/fields/class-gf-field-captcha.php on line 371